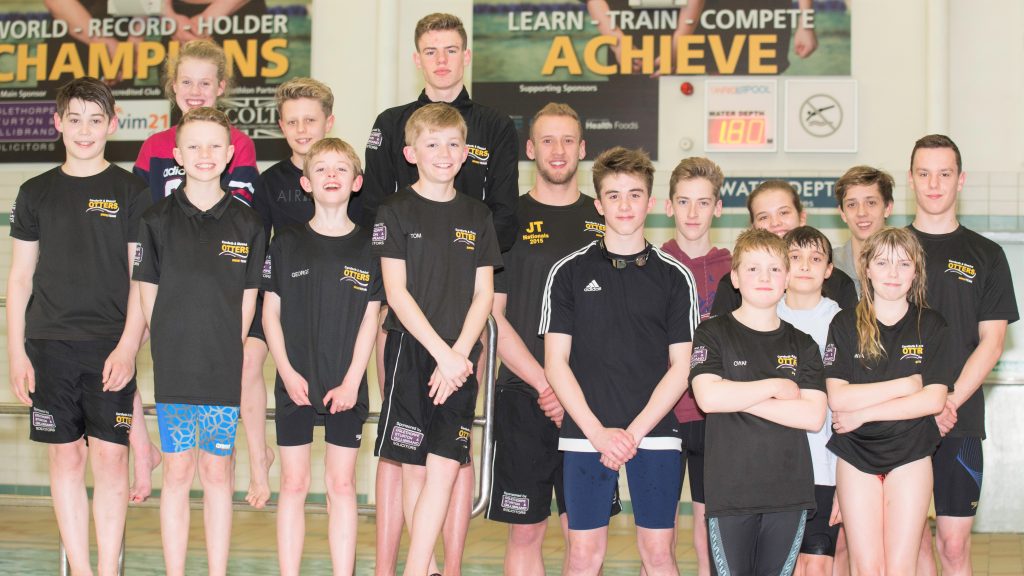 Owain Heathcote-Jones made two finals and finished top 13 in all of his events. McKenzie Ronson-Horrocks won four medals in total, including two golds in 200m and 400m freestyle.

Swimming in a number of events, Alice Sands and George Cookson (13) achieved top 20 finishes in nearly all of their swims, and a time of 39.46s in the 50m breaststroke earned George a seventh place finish in the final.

Thomas Dugdale (15) came of age at this meet, clocking some huge PBs to proceed to the finals of the 50 and 100m butterfly. He then improved on those times again to win two silver medals, while Matthew Crabtree and Aimee Banks swam in 50m and 100m freestyle events, achieving top 20 finishes and Amie Turner the 100m freestyle finishing 45th.

Sadie Spencer had two fantastic 11th place finishes in the 50m freestyle and 100m backstroke. Ella Mounsey finished top 10 in all three of her events, Hannah Edwards swam a series of personal best times making great strides especially in her favoured breaststroke events finishing in the top 10 of seven out of her eight events.

Kiera Richmond had solid swims with her best finish 11th place in the 200m breaststroke.

Holly Salisbury saw a return to form, swimming five top 20 finishes in the open age category together with Emily Reay and Jess Shatford.

Alex Livingstone set her stall out for the upcoming long course season, taking gold and two silver medals in the backstroke events and she now has her sights firmly set on achieving qualifying times for the National Championships again this year.

Sixteen-year-olds Robin Austin and Ben Winterburn both had a great competition. Ben had three top six finishes in 200m, 400m and 1500m freestyle whilst Robin competed in all four strokes and the IM with his top performance being a silver medal in the 200m breaststroke.

In the open age group Richard Mead competed in four freestyle events with a 26th place in the 400m which is a reflection of how much he has improved in the last 12 months. Josh Thompson clocked a series of fast times for the early long course season, bagging seven medals including three golds. He is now looking forward to competing in the British Championships in April.

The 50m Freestyle at the beginning of Session 8 was particularly popular with Otters swimmers. You can find the other Lancashire County Championships 2017 sessions on YouTube…

Tweets by CarnforthASC
We use cookies to ensure that we give you the best experience on our website. OkNoRead more