Investment in Otters will allow club to expand 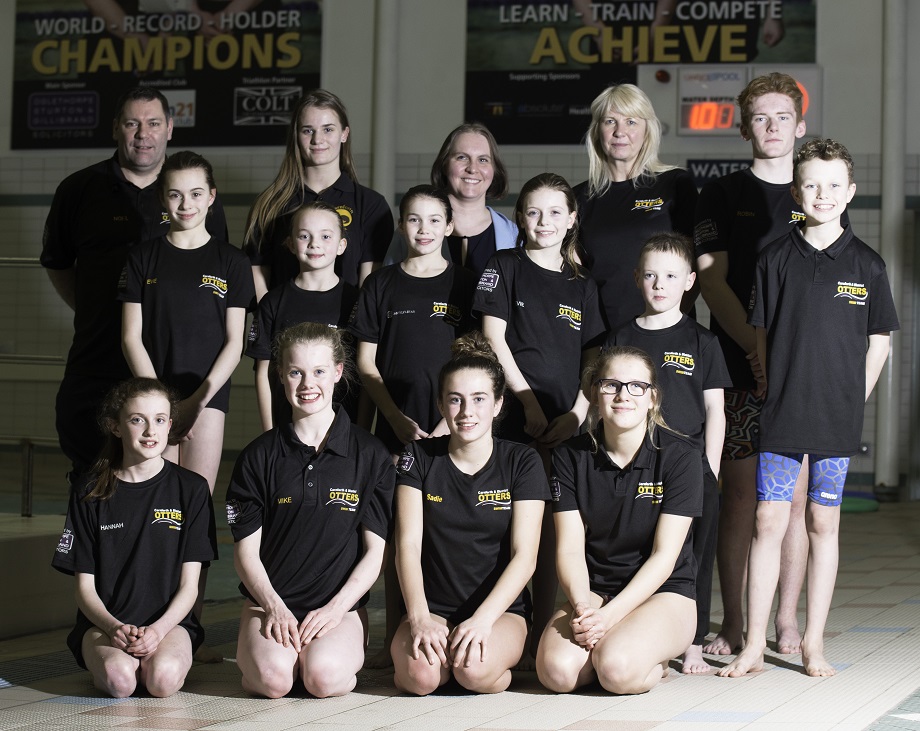 Christmas has come early this year for the regions young competitive swimmers and triathletes training with Carnforth Otters following the announcement by the Amateur Swimming Association of an investment to help expand the club.

The award from the associations “Club Development Fund” aims to increase the club’s membership by 25% over the next 3 years, increase the skill base through the integration of additional coaches and further develop the training program.

The news puts the final touch on an incredible 12 months that has seen the younger swimmers in the club joining the North West regions elite’s, Preston, Southport and Leyland in the North West Microleague finals, four of the club’s top swimmers qualifying for Nationals, Sophie Casson breaking the European masters record for 200m freestyle and two young swimmers taking National titles in Triathlon and Pentathlon.

The clubs head coach, Mark Smith said: “Our bid was based on our performance record over the past 10 years and our potential for further expansion given the opening of the Bay Gateway that gives improved access to Salt Ayre. It is fantastic to get the news that the ASA are investing in our club. We already have several coaches enrolled on courses to expand their qualifications and a number of parents and swimmers training up to teach. Now our challenge is to make space for more swimmers and take the club to the next level in terms of our competitive program”

The award complements an earlier investment from the club’s sponsor “Oglethorpe Sturton & Gillibrand Solicitors” and provides an enhanced opportunity for youngsters from the age of 5 right through to masters to benefit from being part of one of the regions great swimming clubs.