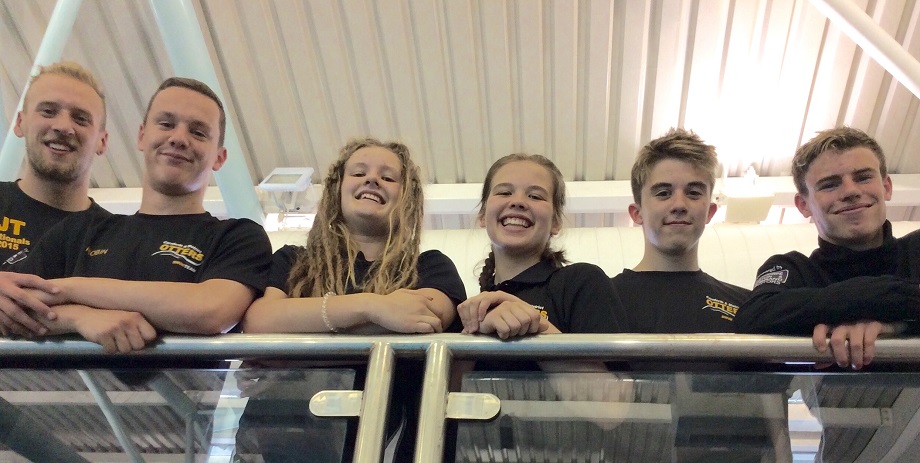 Big celebrations at Carnforth Otters this week, as a record number of swimmers receive invitations to the 2017 National Championships in August.

The Summer Meet forms part of a swimming competition structure in Great Britain whereby the top ranked swimmers in each event are invited to compete at the British Swimming Summer Championships.

The next ranked swimmers at English affiliated clubs – or those who have chosen to be ranked as an English swimmer – are invited to compete at the English Nationals.

The rankings are on swimmers’ performances at level 1 meets between a qualification window, typically between March and May of the same calendar year.